Cook: The “Queen City” of the Nullarbor 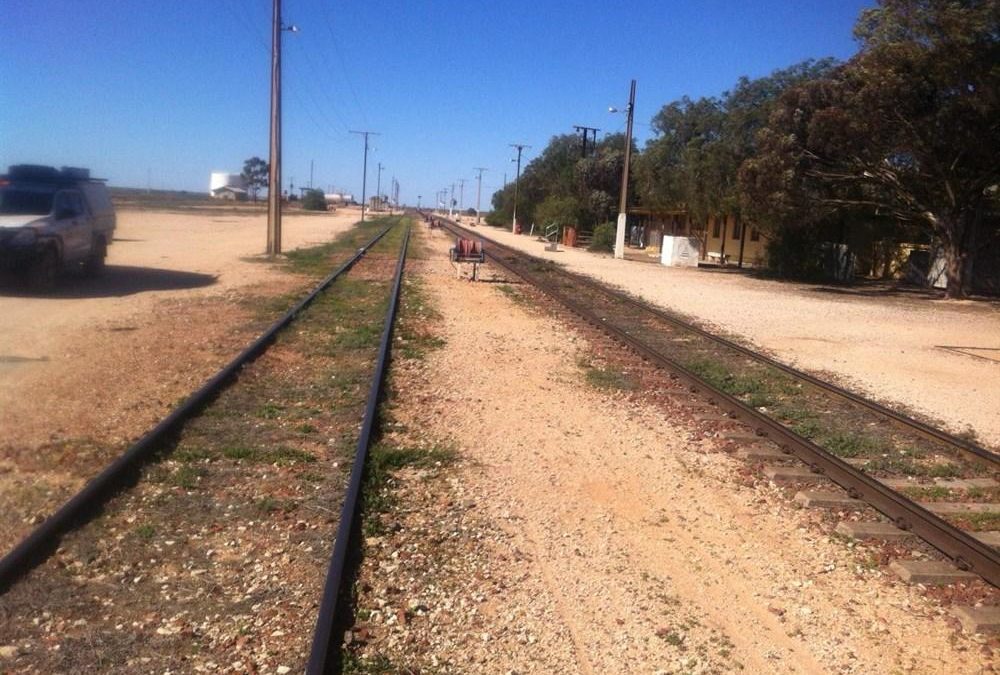 For laidback adventurers who are into discovering new places while crossing the Nullarbor, Cook might just be the right destination for you. Cook is a railway station and desolate town located in the middle of the Nullarbor Plain. The secluded town is also situated near the longest straight railroad track that still operates to this day. However, this famed ghost town is not as abandoned as it seems.

How the Ghost Town was Born

The old town was created in 1917 when the railway was built, named after the sixth Prime Minister of Australia, Joseph Cook. Cook is home to the longest stretch of straight railway in the world, stretching for around 478 kilometres from Ooldea to Loogana.

When the town still had a handful of residents, water was pumped from an underground Artesian aquifer. In 1997, the town was finally closed when the railways were privatised and the new train owners did not need a support town there. Today, water and supplies are dependent on train delivery.

What Makes People Visit the Queen City of the Nullarbor 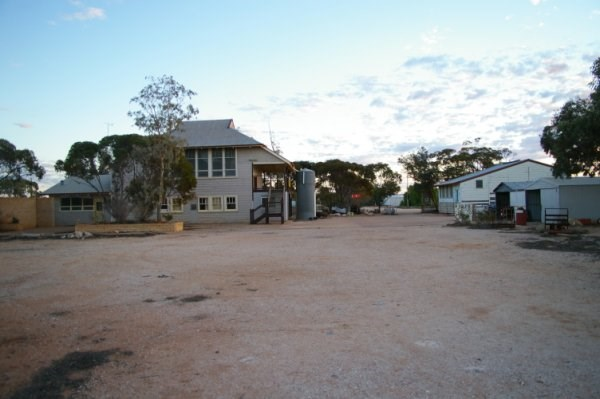 Cook is the only scheduled stop on the Nullarbor Plain for the Indian Pacific passenger train across Australia, and curious passengers drop by to visit the ghost town. When Indian-Pacific stops in Cook to refuel and resupply, visitors can deboard the train for about two hours and wander through the town.

Despite the silence, the stillness of town is known not for an eerie atmosphere but rather a quiet retreat in the middle of the outback. Even though the bush hospital has been closed for some time, the town keeps medical supplies in case of a train accident. The hospital has an amusing catch cry: “If you’re a crook come to Crook.”

Cook might be called a ghost town, but that’s not because of paranormal phenomena in the area – there are only a few people living in this town, making it seem as if it’s entirely abandoned. It’s comforting to know that the remaining railroad workers living here are amicable to visitors. You can also buy souvenirs from the residents, e.g. an official certificate for crossing the Nullarbor which costs $5 dollars.

How to Get to Cook 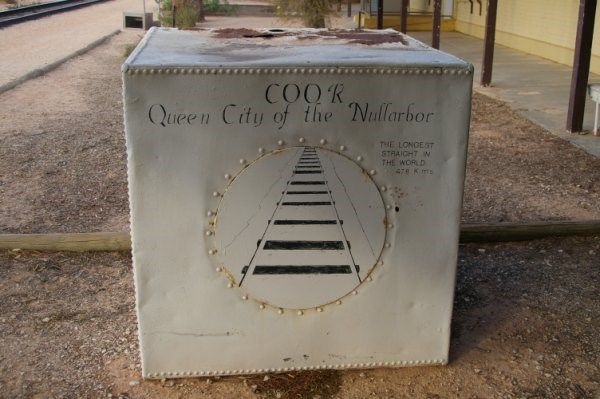 Cook is 826 kilometres by rail from Port Augusta. If you prefer travelling on the road over taking the train, you can drive along the Eyre highway through an unsealed road around 100 kilometres long. It will take you about two hours from this road to get to the town.

Enigmatic yet endearing, Cook is a town worth visiting for the friendly locals and unparalleled scenery. Complete your journey on the Eyre Highway by adding Cook as one of your Nullarbor itineraries.

Looking for interesting stopovers along the Eyre Highway? Contact us at the Nullarbor Roadhouse to see what else is in store for you and your travel buddies!