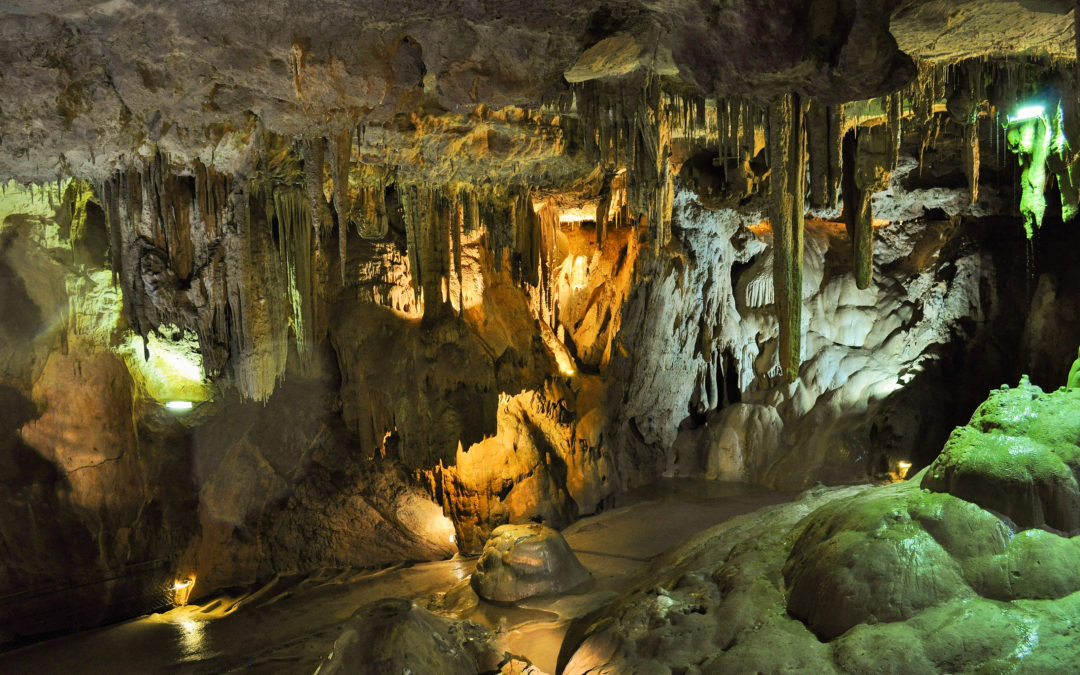 By now, you may have already seen the Nullarbor for what it is: a place filled with wonderful surprises. Who would have thought, though, that the deserts hold beautiful bodies of water under their arid surface? Who knew that beneath the dry landscape lies a treacherously beautiful secret?

Weebubbie and Cocklebiddy are intricate cave systems, comprising one of the largest tunnels in the world. These tunnels lead to clear subterranean lakes and flooded passages: treacherous and challenging.

Andrew Wight and his 15-member team of professional cave divers are among those brave enough to explore the beauty of the Nullarbor subterrain. It was so dangerous that before the expedition, a doctor warned the team that it was virtually certain that one of the divers would be killed, or get decompression sickness so bad they would suffer dearly.

The team defied the warnings, and pushed through with a month-long expedition, at the end of which they all surfaced alive, safe, and with more than a handful of stories to tell.

Underground cathedrals, beautiful limestone formations — the Weebubbie and Cocklebiddy caves are the Everest of underground exploration. It is the largest area of continuous limestone formation on the planet, covering boulders and walls with layers and layers of silt and dust: a time-vault keeping the impressions of the Earth’s history itself.

One part of the cave alone housed some 14 new species of megafauna, including giant kangaroos and other marsupials that have been extinct for a very long time.

The Cocklebiddy and Weebubbie caves also hold in them an interesting “curtain” of unstudied biological material, also known as the Nullarbor cave slimes.

The beauty of the Nullarbor underground is “the closest thing you could come to being an astronaut on Earth,” says an article from Perth.now. It’s a place not a lot of human beings have seen, or experienced. “You shine your light and it is so magnificently clear it makes a swimming pool seem murky,”

The caves hold historical, biological, and exploratory wonders made more precious by how hidden they are. Just to be able to enter the cave system is a magical experience some people have tragically paid for with their lives.

Cave Diving In The Nullarbor — The Dangers

Sublime as it might sound, cave diving in Weebubbie and Cocklebiddy is an activity reserved only for trained cave divers.

In 1974 and 1973, at least eight people died cave-diving in Australia, which led to the formation of a cave divers association and the introduction of a permits and training system that would prevent similar incidents. “It’s an unforgiving sport. You can’t afford mistakes. If anything goes wrong, you have to deal with it underwater,” Vanderleest said.

23 years later, Wight co-wrote and produced a film with  James Cameron, detailing the expedition that almost cost him, and 14 others their lives — “Sanctum”.

To be able to dive in the Weebubbie and Cocklebiddy, you would need to be a licensed diver, specifically trained and qualified to cave dive. There are four different qualification levels offered by the Cave Divers Association of Australia (CDAA). If you don’t have the necessary permits from the CDAA, you cannot dive in the Weebubbie and Cocklebiddy.

The Nullarbor is a wonderful place with a lot of interesting sights and a lot of surprises. Though the depths of the Cocklebiddy and the Weebubbie might not be something you could experience firsthand,that should not stop you from giving the place a visit — and peeking into the opening of a wondrous world below.

If you’re interested in caving and history, check out the Koonalda Cave!

If you want to learn more about diving qualifications in the Nullarbor, or are just looking for your home in the Outback, contact the Nullarbor Roadhouse. We’re here to help!