Night Photography and the Nullarbor 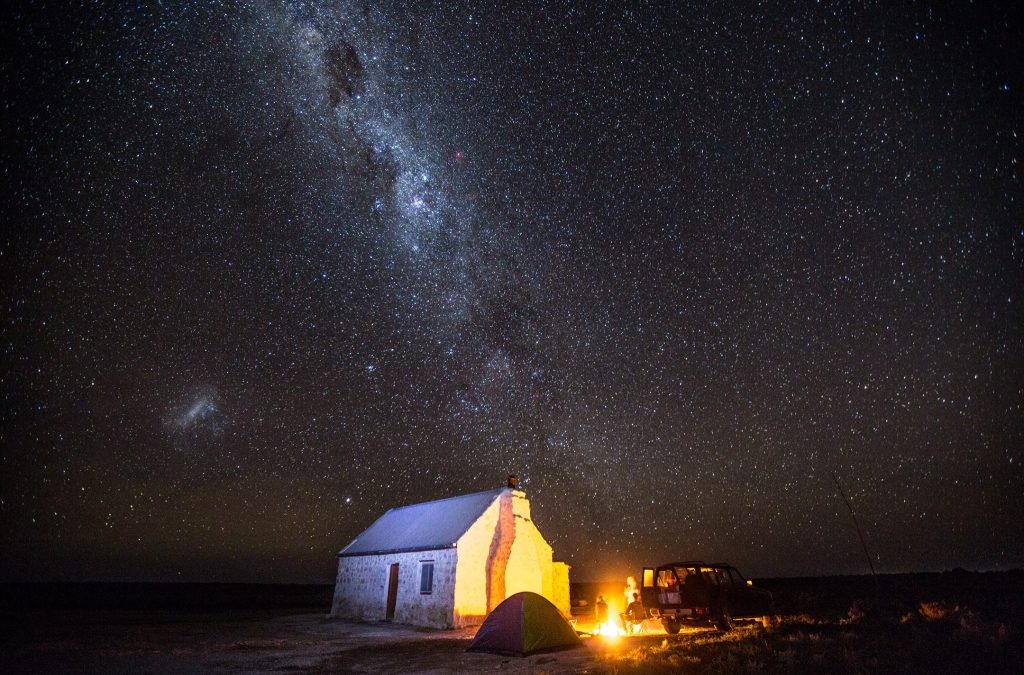 “Before we invented civilization our ancestors lived mainly in the open out under the sky. Before we devised artificial lights and atmospheric pollution and modern forms of nocturnal entertainment we watched the stars. There were practical calendar reasons of course but there was more to it than that. Even today the most jaded city dweller can be unexpectedly moved upon encountering a clear night sky studded with thousands of twinkling stars. When it happens to me after all these years it still takes my breath away.”

― Carl Sagan, Pale Blue Dot: A Vision of the Human Future in Space

We’ve all seen it at one point—the vast black sky laid out glittering with countless, ancient stars. It’s a humbling sight: a reminder of how small one is with the entirety of the universe as a scale. With industrialisation came electronics and other atmospheric hindrances (i.e., pollution, skyscrapers) that somehow blocked the view and turned stargazing into what it is now: an activity best done in a rural setting. The Nullarbor has long been a home to this countries most passionate stargazers.

There are enthusiasts who go out to specifically capture the beauty of the night sky through spinning images of black and hazy whites: stars dancing with the Earth’s rotation on its own axis. Some stand behind the lens and with one click of a button, manage to capture shades of purple galaxies—a collection of worlds that render human imagination at a loss for words.

When we look at the stars we are seeing the reflections of millennia. Stargazing is a chance to glimpse time not as the linear sequence of events we often imagine it to be, but snapshots, slices of events that live on in different forms. The brightest star one sees at night provided the same light that guided the way of ancient mariners. 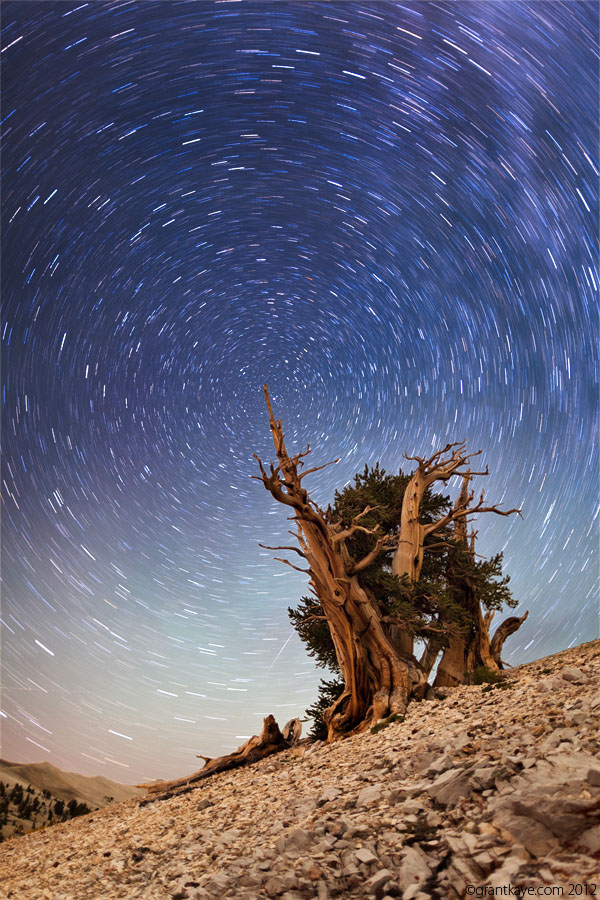 The people of the Nullarbor have always adored its clear view of above, so much so that stars and nebulas grace Australian aboriginal stories and myths. A constellation used in Aboriginal culture in Australia is the “emu in the sky” — a constellation made up of dark nebulas that are visible against the Milky Way background, rather than by stars.

Needham (1981) provided an illustration of the night sky and associated stars in local Aboriginal astronomical traditions. The illustration, which cites the ‘All Father’ as the star Altair, provides the positions of celestial objects in August, ‘the month when Aboriginal initiation ceremonies were held’ (Needham 1981:70). During the early part of the night in August, the Milky Way stretches across the sky from the northeast to the southwest. Many early colonial reports referred to an Aboriginal religion based on a deity variously described as Baiame, Bunjil or Mungan-ngaua (Henderson 1832:147; Howitt 1904:490–491; Ridley 1873:268). These names roughly translate to ‘father’ or ‘father of all of us.’

From studies like this we learn that since the advent of civilization, humanity has always looked up in awe something larger than him, has always looked up to make sense of everything around him. The Nullarbor is rich with cultural heritage, and by looking up to the beautiful Nullarbor sky, you are looking at the same stretch of infinity that Aboriginal Australians have looked at thousands of years ago.

Stargazing in the Nullarbor

If you’re planning to add stargazing to your Nullarbor itinerary, it’s a good idea to take your camera along.

Since the Nullarbor is still a relatively bare area (except for the wonderful roadhouses that you’ll find along the journey), its night sky is a wonderful subject for night photographers. The stars in the area show themselves readily without the usual city hindrances like skyscrapers or pollution. Point your camera upwards, and take wonderful pictures such as this: 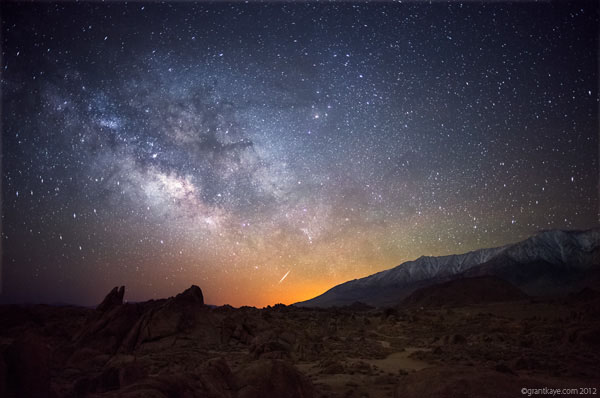 Professional night photographer Grant Kyle advices: “I prefer to shoot in places that have both dark skies and interesting things in the landscape to combine with stars and other extraterrestrial objects.” Choose interesting details to frame the sky — a house, a group of trees, or a roadhouse roof, maybe?

Ideally, you would need a tripod, wide-angle lenses, a lens hood, a flashlight, and a clear understanding of how light behaves at night, but you could still take magnificent pictures using your mobile phone! There are apps available for long exposure shots for both Android and Apple phones. Look for the perfect one that would suit your needs, and snap away!

For the perfect night photography spot in the Nullarbor, check out the Nullarbor Roadhouse. We’ll be happy to show you the best places!