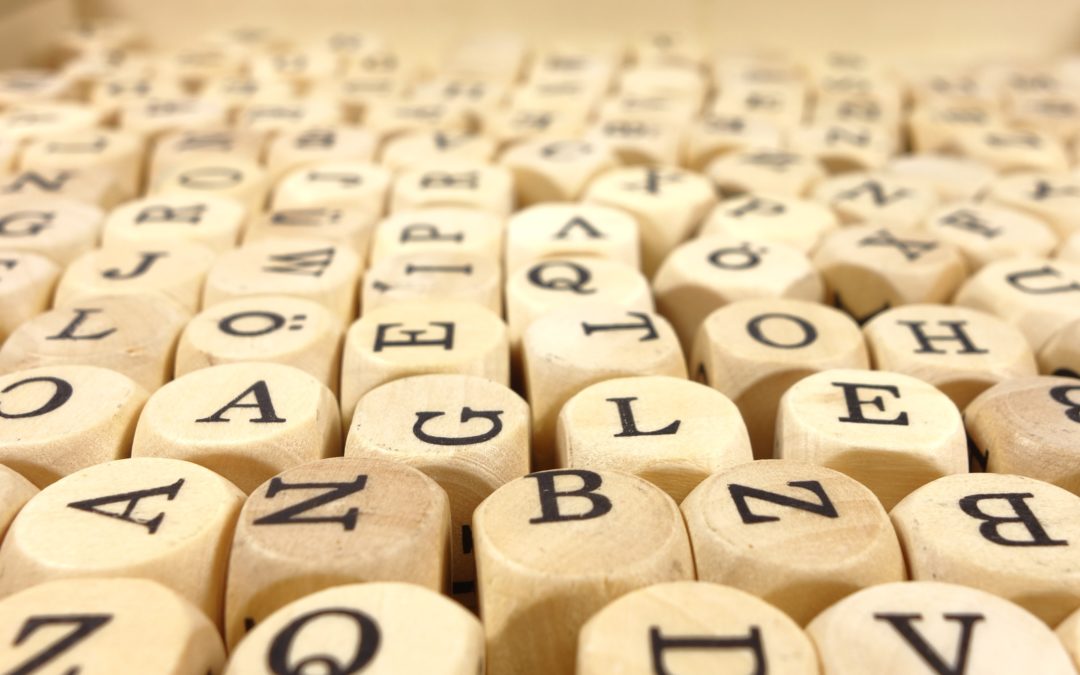 Over the years we’ve had many folks come from all corners of the globe to experience our beautiful country and the spectacular Nullarbor Plain. We’ve been asked by many to put together a list like this and I hope some of our overseas travellers can get some sort a benefit (and maybe amusement) out of all the things us Aussie’s say. 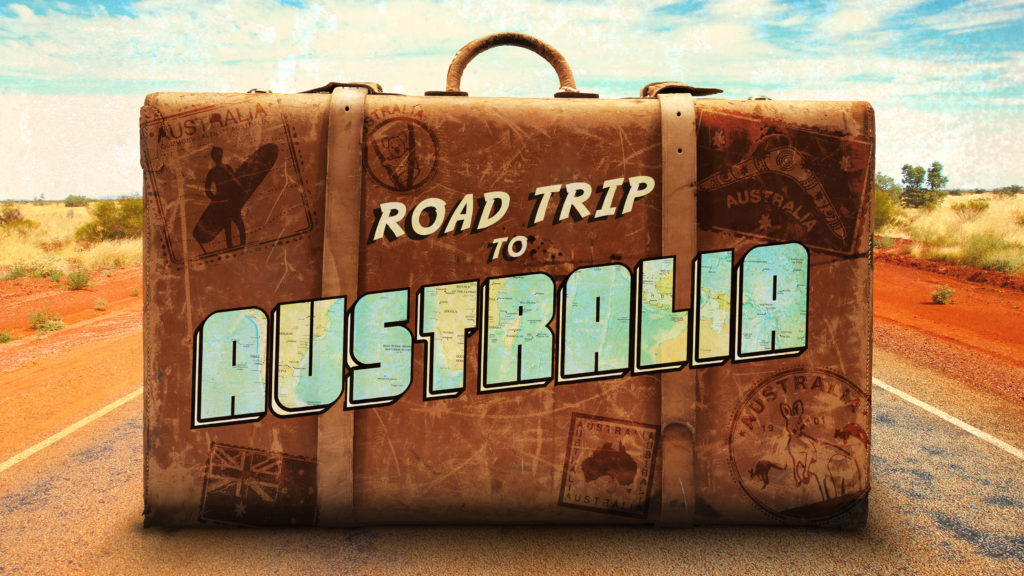 So without further ado: 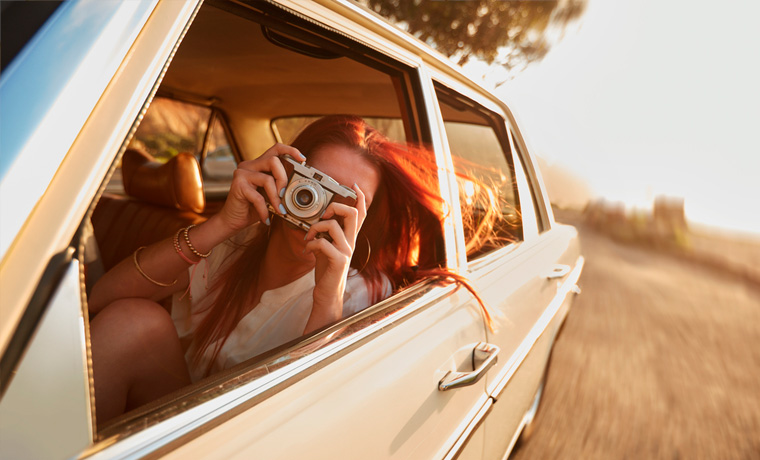 If you are traveling through Australia, especially in the Nullarbor or along the Eyre Highway, hopefully this guide will help you in communicating with the locals throughout your trip. It might be a good idea to keep this guide handy during your travels in the event that you come across a word you don’t understand, so you can look it up in this quick Guide to Australian Slang!