Camping on the Nullarbor: Animals to Watch Out for and How to Avoid Them 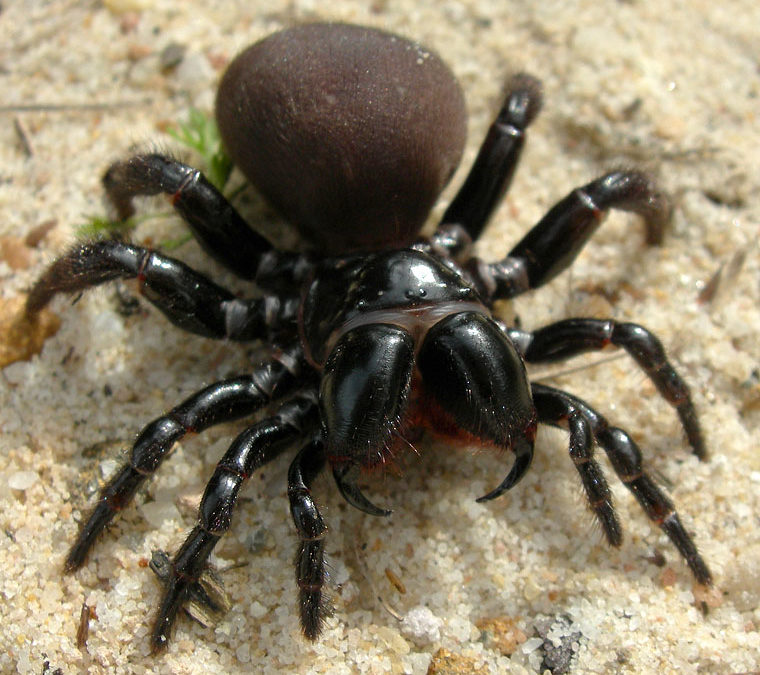 The Nullarbor is a place of wonder when it comes to wildlife. However, as with all other places that bear the attraction that is adventure, the Nullarbor has its own fair share of dangerous flora and fauna. In this post, we discussed general guidelines when it comes to dealing with these animals. Now, let’s delve a bit further into specifics.

What are the dangerous creatures you might encounter while camping in the Nullarbor?

These creepy crawlies are something every camper should look out for. Though most scorpion and spider species that live in the Nullarbor are not deadly, they still pack a nasty, painful bite. Poisonous spiders and scorpions are generally sighted in caves, in burrows, and in gardens, but campsites, and even in golf courses! Some of the most common species you might encounter are mouse spiders that are typically found in burrows; white-tailed spiders wandering around at night; or common garden orb weaver spiders building their webs up in tree branches.

When setting up camp, always remember to check the ground for holes and crevices before laying a tarp for the tent. Don’t poke or stick your fingers in places spiders or scorpions might be lurking. If you’re crossing the Nullarbor with children, make sure the little ones don’t stick their curious hands inside some random burrow!

The Nullarbor is home to a number of snake species, including the world’s second most venomous land snake, the eastern brown snake. It’s important to remember that these animals generally won’t pursue a human and attack. They bite when they’re threatened, surprised, provoked or stepped on. Certain adder species also call the Nullarbor home, and they happen to be one of the few species that actually don’t flee from approaching humans crashing through the undergrowth. preferring instead to risk being stepped on. These animals are reluctant to bite unless actually touched.

So how do you make sure you don’t have an unexpected encounter with a snake while camping on the Nullarbor?

First, choose your camping area well. Do not camp beside a body of water and vegetated areas with plenty of hiding spaces. Avoid camping near fallen trees or piles of rocks or logs. To keep snakes from entering your tent, keep it zipped up and closed at all times–be sure to shake out anything (blankets, shoes, bags, camping gear) that has been on the ground before using it. 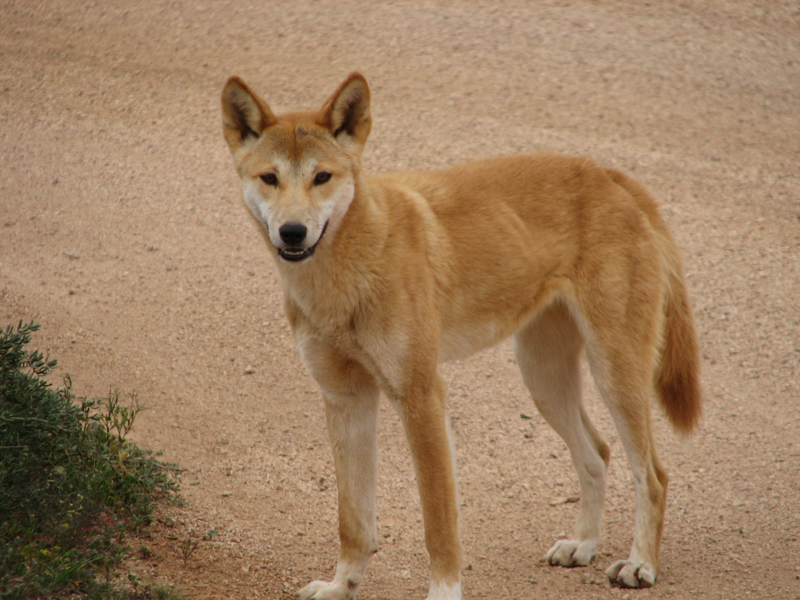 Dingoes are another common sight on the Nullarbor. Generally, dingoes steer clear of people, but the problem arises from the fact that these animals are naturally curious. They bite when threatened or excited. Dingo attacks, though uncommon, can be fatal especially for children.

How can you steer clear of these animals?

Rule number one, and the most important: never feed them. Regardless of how cute, or hungry these animals might look like, never feed dingoes. Dingoes that get their food from people may quickly become aggressive. Food left lying around, as well as shoes, towels and hygiene products can smell interesting to a dingo. Dingoes are curious about anything they can pick up in their mouths and run off with. Dingoes can even rip apart tents and tarpaulins when they smell something they think is food inside.

The bottomline? Be neat. Keep your campsite boring to a dingo: don’t leave anything lying around.

Obviously the tick problem is not unique to Nullarbor — it’s a problem every camper needs to deal with. Tick bites are generally not deadly, but they can be a host to a number of diseases such as Lyme disease, which can be serious.

You can avoid getting bitten by ticks by wearing the right type of clothing. Also wearing light-colored clothing can make ticks easier to spot. Remember to always check yourself and your pets/companions for ticks every 2 to 3 hours.

Camping can be the experience of a lifetime, especially when done safely! Keep these tips in mind for a safe and hassle-free Nullarbor camping experience!

How To Keep Snakes and Bugs Away From Your Campsite

Keep Dingoes Away from Your Campsite

How to Prevent Tick Bites While Camping