See the Pink Lake | When Should I Visit Lake Eyre? 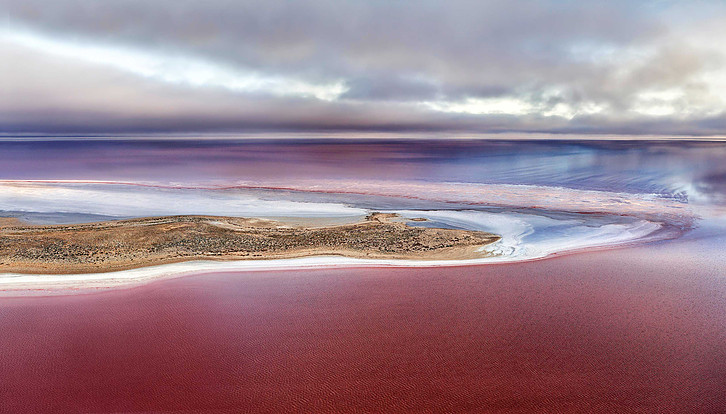 When traveling throughout the southern part of Australia on the Eyre Highway, travellers are going to encounter many highlights of the Nullarbor Plain and the coastal attractions like the Head of Bight. One of the most compelling spots to visit while in this region is the infamous Lake Eyre, the largest lake in Australia when it is full. The indigenous name of this lake is actually Kati Thanda, but in 2012 Lake Eyre was added to the end of the original name.

One of the most fascinating facts about this lake is that it is only filled with water intermittently. During the raining season in this part of the country, the rivers that are located in the north-east section of the Lake Eyre basin flow toward the lake, and depending upon how much rain is dispersed during monsoon season, the water will reach the lake. Recognising this, there is always the chance that the lake actually won’t fill up, with the deepness of the lake actually fluctuating every season. 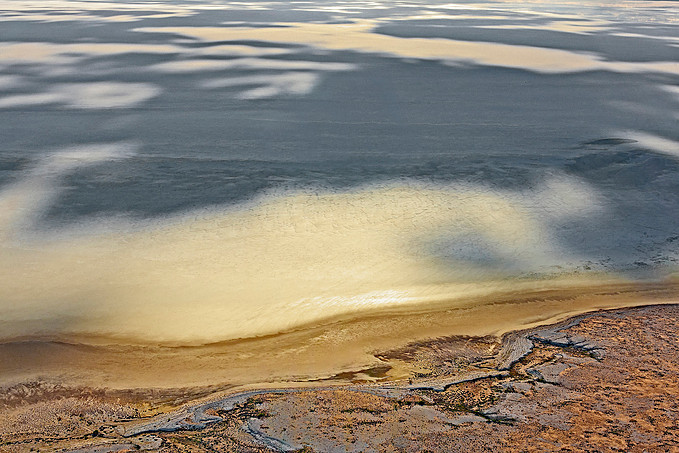 Since the late 19th century, people have been petitioning to flood the lake with sea water in the hopes that it will accelerate the amount of evaporation that happens in the area, which would help to increase the amount of rain in the region. But many argue this is impractical because salt accumulation would block the proposed channel. The best time of year to visit this amazing sight is during the cooler months of the year when there is water in the lake. This means the months of May through September, which are the winter months for Australia, because it will allow travellers to enjoy cooler temperatures while seeing the lake in its full beauty. 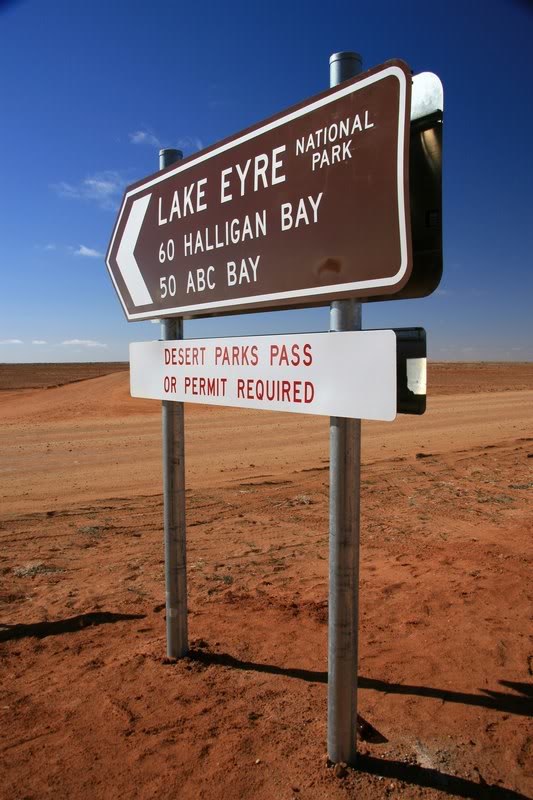 Lake Eyre National Park is one of the most amazing attractions in the outback, but it isn’t a place for inexperienced or faint of heart. This park is home to some of Australia’s most dangerous terrain, so it is highly recommended that tourists in the area only venture here with an experienced off-roader. With the appropriate travel companion, many have enjoyed camping in this area, comparing it to camping on the beach. Camping in this area is ‘bush camping’, meaning that campers must be completely self-sufficient and bring all of their own supplies, like water and food. There are two campgrounds that are very popular in the area called Halligan Bay and Muloorina Station Bore, both requiring a small fee for campers to stay.

Lake Eyre is also an excellent spot for photography and walking the premises. People have the opportunity to take flights over the lake if they are interested in capturing pictures from above of the famous Pink Lake. While there is another lake called the ‘Pink Lake’ is Western Australia, Lake Eyre is also famous for having a pink colour thanks to the algae that can grow in the water. The closest flying points go from are William Creek or Marree for people that are interested in taking an overhead tour of the area.