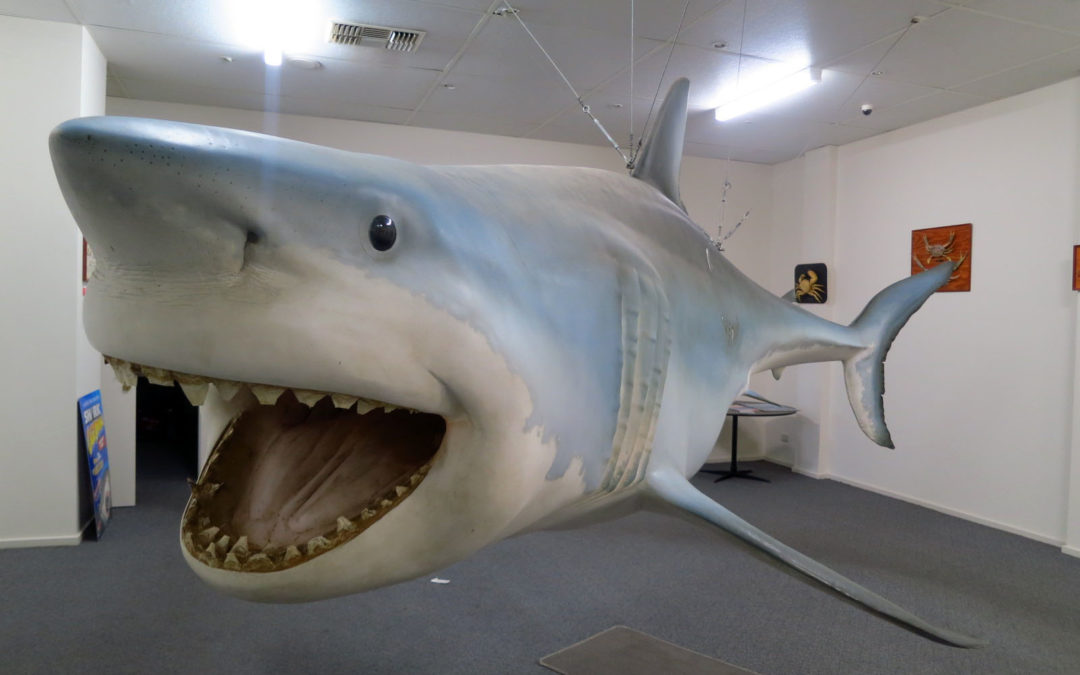 A quaint town devoted to wheat farming and specialised fishing, Streaky Bay is a holiday favourite for families going through South Australia. Whether you’re spending time with the kids while school is out or coasting by the Great Australian Bight, the small town has all the charm it needs to pull you in for a day or two. 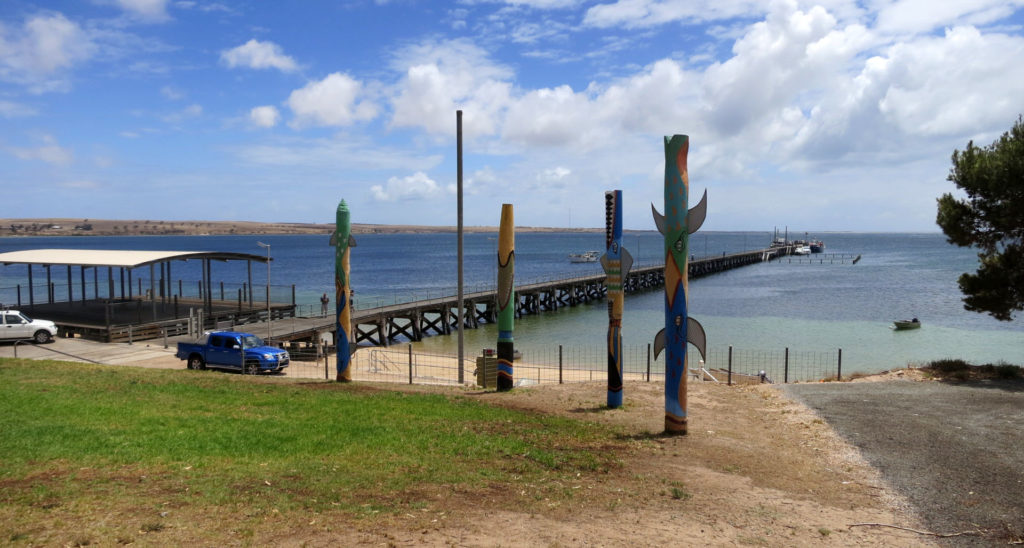 History of the Bay
While the naming of the area is credited to another navigator, Dutch Explorer Pieter Nuyts is reported to have been the first European to spot the bay from his ship, the Golden Zeepaard. It was only in 1802 when Matthew Flinders logged the streakiness of the water as a defining trait – effectively calling it Streaky Bay for the first time on record. This was the name that stuck through local usage, despite the town originally being named after him.
Streaky Bay is both an agricultural town and a fishing town, though the inland areas are more known for sheep than tourists. More on the small town’s development is preserved in various museums – quite literally a walk you can take down memory lane. Among these treasures are the town’s nostalgic structures, a collection of over four hundred classic engines, and of course, the Great White Shark Replica (patterned after the largest one ever caught by rod and reel).
Fresh seafood everywhere
Crayfish, abalone, snapper, oysters, King George whiting and more – are they everything we’re craving from “Australia’s seafood frontier?” You betcha! Nothing compares to fresh, local catch from the waters of the Eyre Peninsula. Its banded tides are home to many species of marine life, including the ten-kilo red snappers familiar to fishing enthusiasts. No need to wait long on the Streaky Bay Jetty for fish to bite, or for you to stray too far to get a quality catch for yourself. 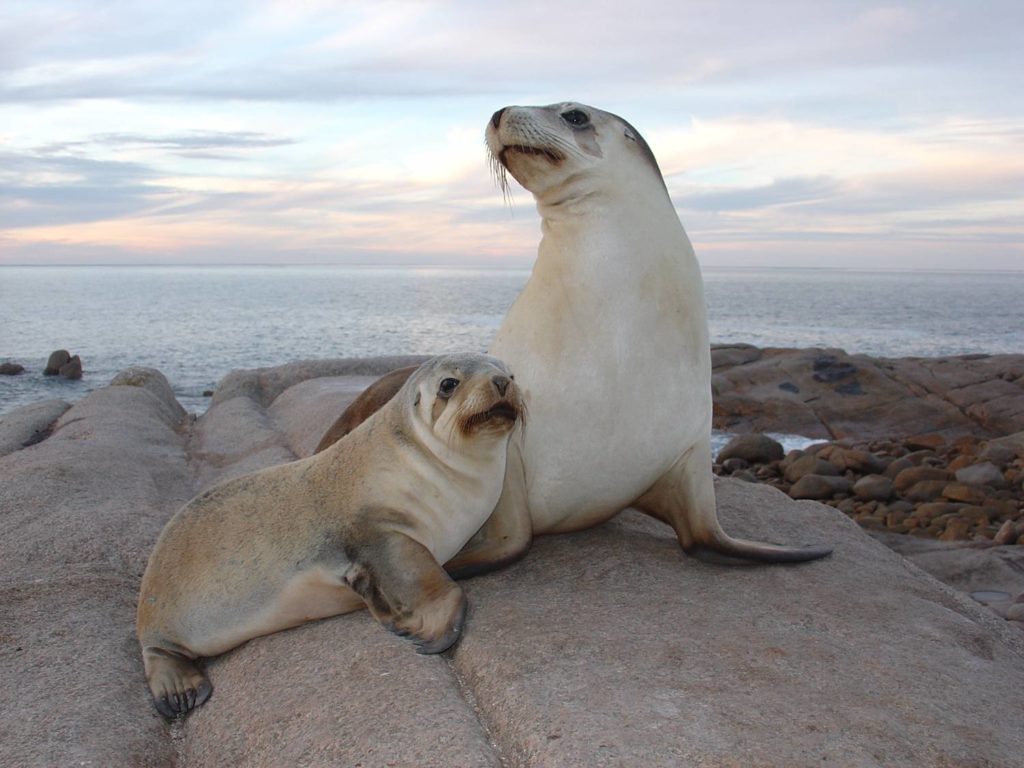 Seaside companions
The shallow beaches are a perfect place to let the kids splash around in, and it seems it’s not only the people who think so. At about 55 kilometres South of Streaky Bay, Point Labatt is home to Australia’s only colony of mainland sea lions. These creatures rest below the cliffs in the area, protected in an Aquatic Reserve. Bring your binoculars if you’re keen on watching playful pups frolicking with the rest of their kind. 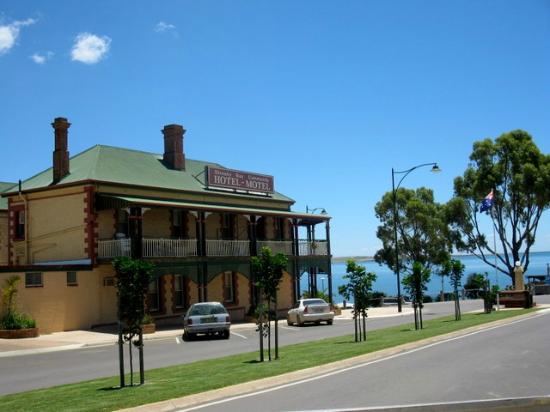 Planning your route
If you are heading to or from the Nullarbor Roadhouse, Streaky Bay is only going to add 30 to 40 kilometres to your drive. You’ll have to cross the Nullarbor into Ceduna before reaching the bay. As exhilarating as it is to be on the road and go beachside camping, it can be just as rewarding to spend a day where cafes are abundant (despite the town’s size) and comforts are nearby.
Setting up your next trip across the Eyre Highway? Learn the best detours in the region by contacting us at Nullarbor Roadhouse.